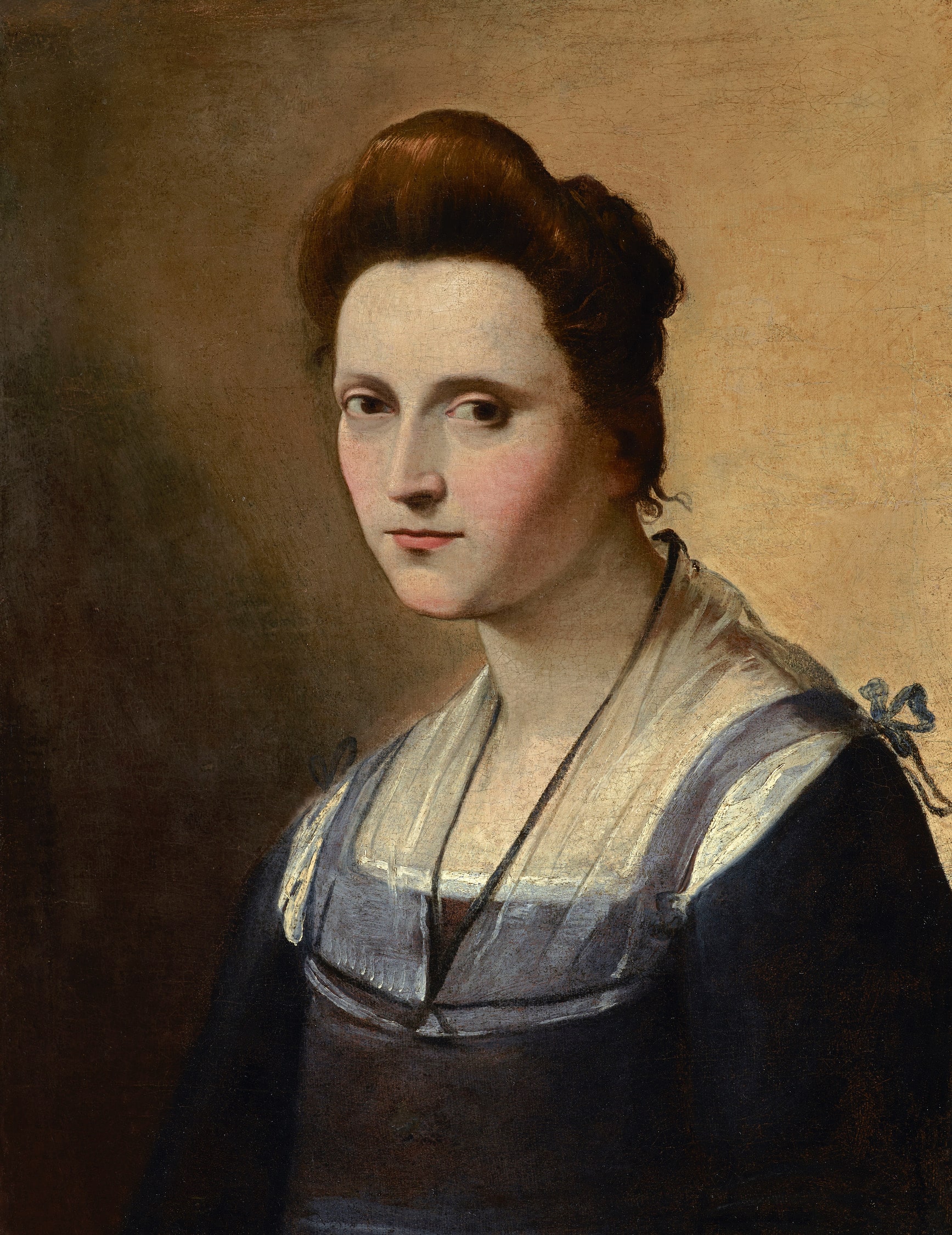 Despite the difficulties caused by the Pandemic and above all the impossibility to travel and relate to clients and colleagues at an international level, this past year has been a successful one.

At the end of 2020 the City of Toulouse announced the acquisition by the Musée des Augustins of our Portrait of a lady by Andrea Commodi (1560-1638), a discovery of a previously unknown painting, recently studied by Yuri Primarosa and Gianni Papi, presented by our gallery at the Biennale at Florence in September 2019. The beguiling picture portraits a stern and slightly elusive woman, possibly well-known to the artist, which seems very close to Commodi’s very modern drawings of female visages held at the Gabinetto dei Disegni e delle Stampe in Florence. The painting, probably dated around 1590 and 1600, during the artist’s second roman period, is a liminal work stylistically set between the late florentine mannerism and the earliest caravaggesque naturalism. This explains precisely why this portrait was chosen by Axel Hemery, curator of the Musée des Augustins: because of its modernity and its crucial connecting role between two moments of Italian painting, as well as for  the extreme rarity of Commodi’s works. The picture will be showcased at the Musée des Augustins in the room of the caravaggesque paintings, next to masterpieces by Nicolas Tournier, Valentin de Boulogne, Dirk van Baburen and Bernardo Strozzi, as a flagship of the new display expected by Spring 2022 after long restoration works.

More recently, the Staedel Musem in Frankfurt has acquired from our gallery a rare gauche by the English “paintress” Mary Ellen Best (York, 1809-1891) which represents the Italian paintings’ room at the Museum, including the bust of its founder Johan Fredrich Städel.

Besides being an important documentation of the “accrochage” of the rooms in the museum around the mid 1830s, this guache is also a rare evidence of the work of a less-known english artist who, during a long stay in Germany between winter 1834 and summer 1835, painted a series of interior views of museums as well as private homes. Our small biedermeier painting which is the outcome of a conscious middle class taste for detail and documentation will now be kept in the Cabinet of Drawings in the Staedel Museum thanks to the interest of the curator Dr. David Sonnabend.