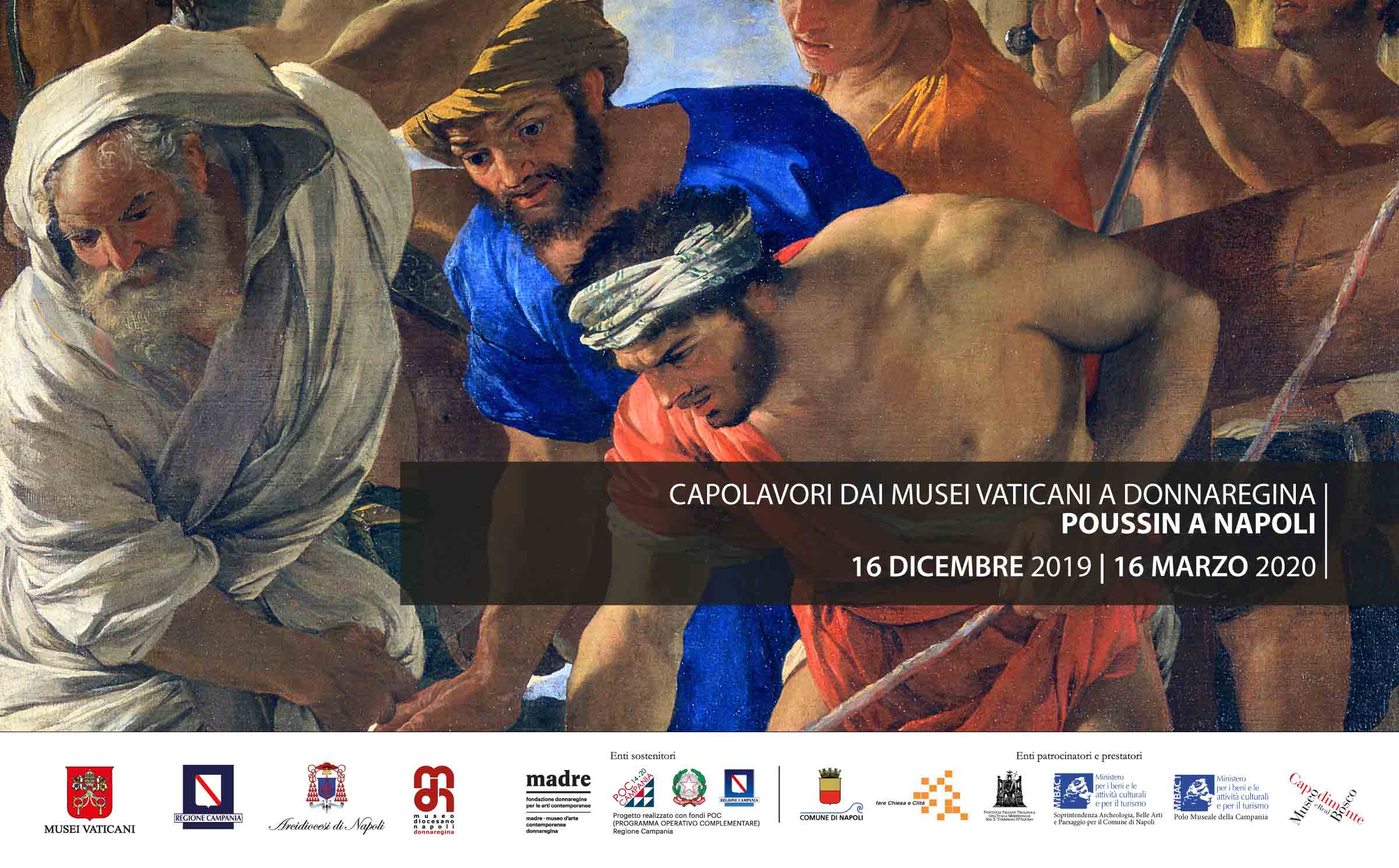 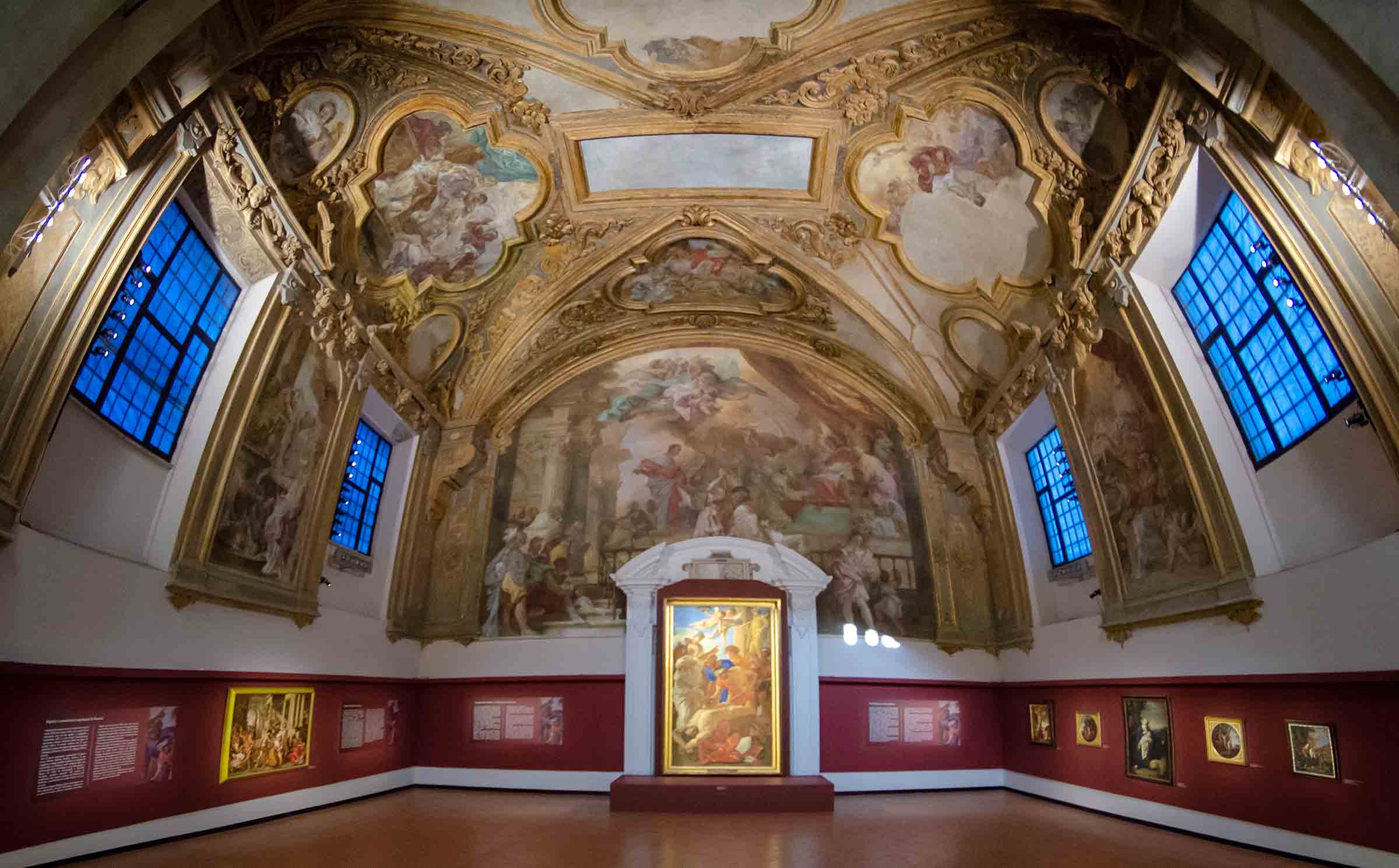 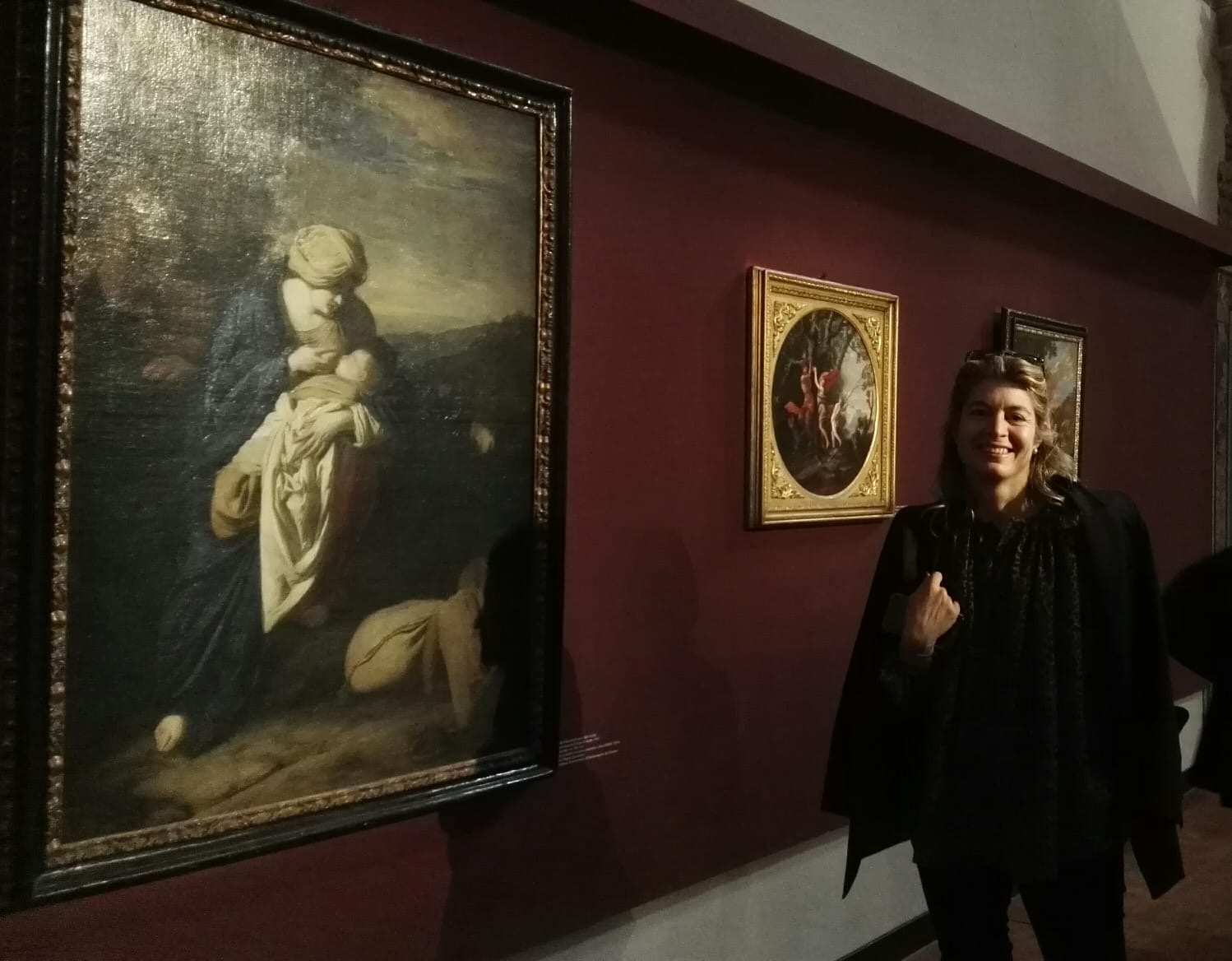 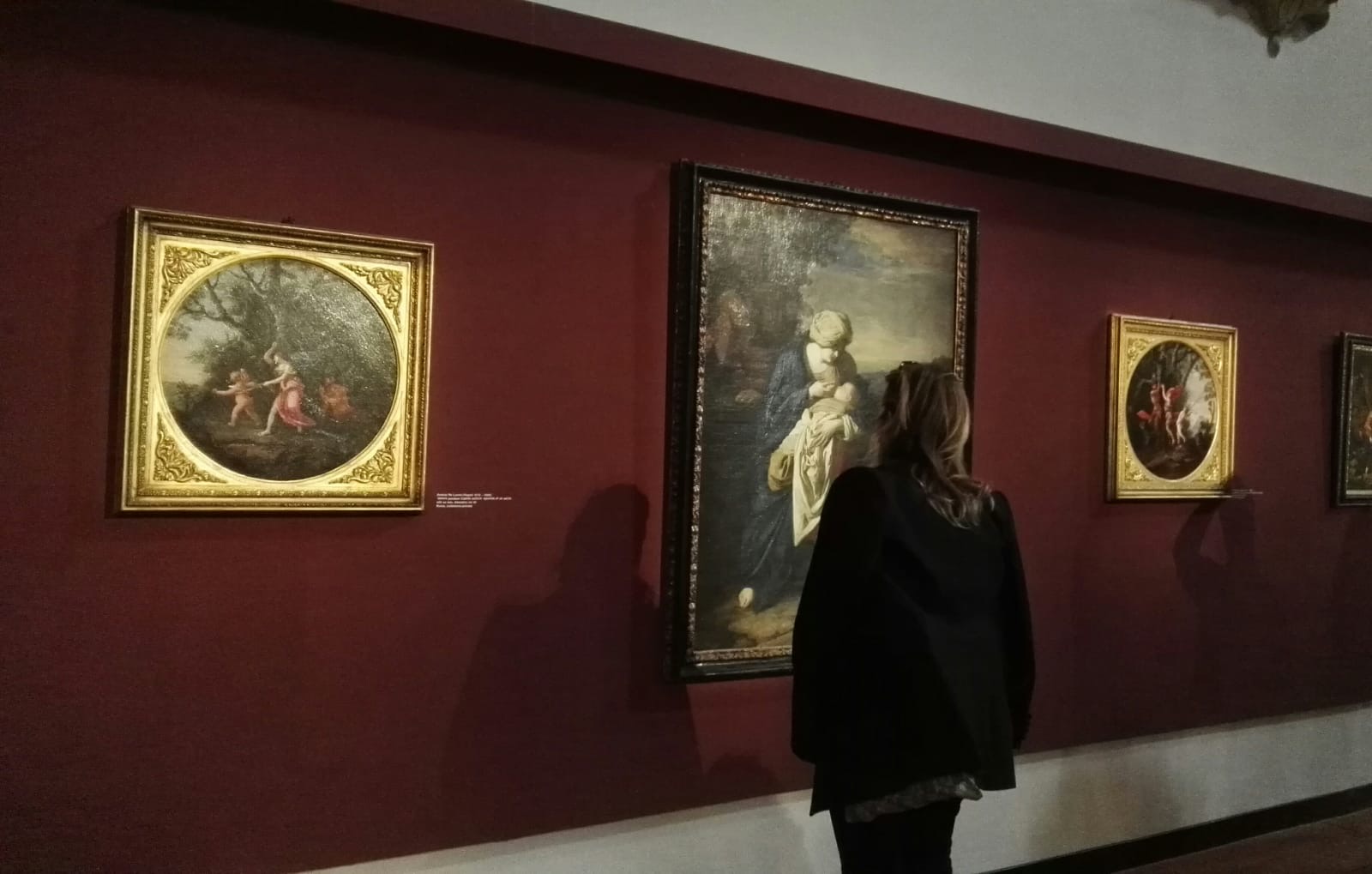 Masterpieces from the Vatican Museums exhibited in Naples

The exhibition, curated by Pierluigi Leone de Castris, represents the first step of an on-going prestigious collaboration between the Diocesan Museum of Naples and the Vatican Museums. Thanks to the generosity of the Vatican Museums and its extraordinary collections, this collaboration will allow some great masterpieces of art of all times, from the classical age to the contemporary, to be exhibited in Naples.

This first appointment showcases an extraordinary work by Nicolas Poussin, the Martyrdom of St. Erasmus, a large sacred composition painted for one of the altars of St. Peter’s Basilica in the Vatican, alongside works by prominent Neapolitan painters of his time. Works from the Donnaregina Museum collections, such as the two large canvases with the Immaculate Conception and the Annunciation by Charles Mellin, and the poignant Rest on the Flight into Egypt by Aniello Falcone – which allow us to understand the importance of the “neo-Venetian revolution ” promoted by N. Poussin in Naples – are shown alongside works from the Capodimonte Museum and other public and private collections, underlining the influence exerced by the French Master in Italy during the XVIIth century.

Date
December 2019 - March 2020
Location
Museo Diocesano Donnaregina di Napoli
prev
Light of the Baroque. Paintings from Roman collections
Events archive
next
ModenAntiquaria 2020
This website uses cookies to improve your experience. We'll assume you're ok with this, but you can opt-out if you wish. Accept Read More
Privacy & Cookies Policy