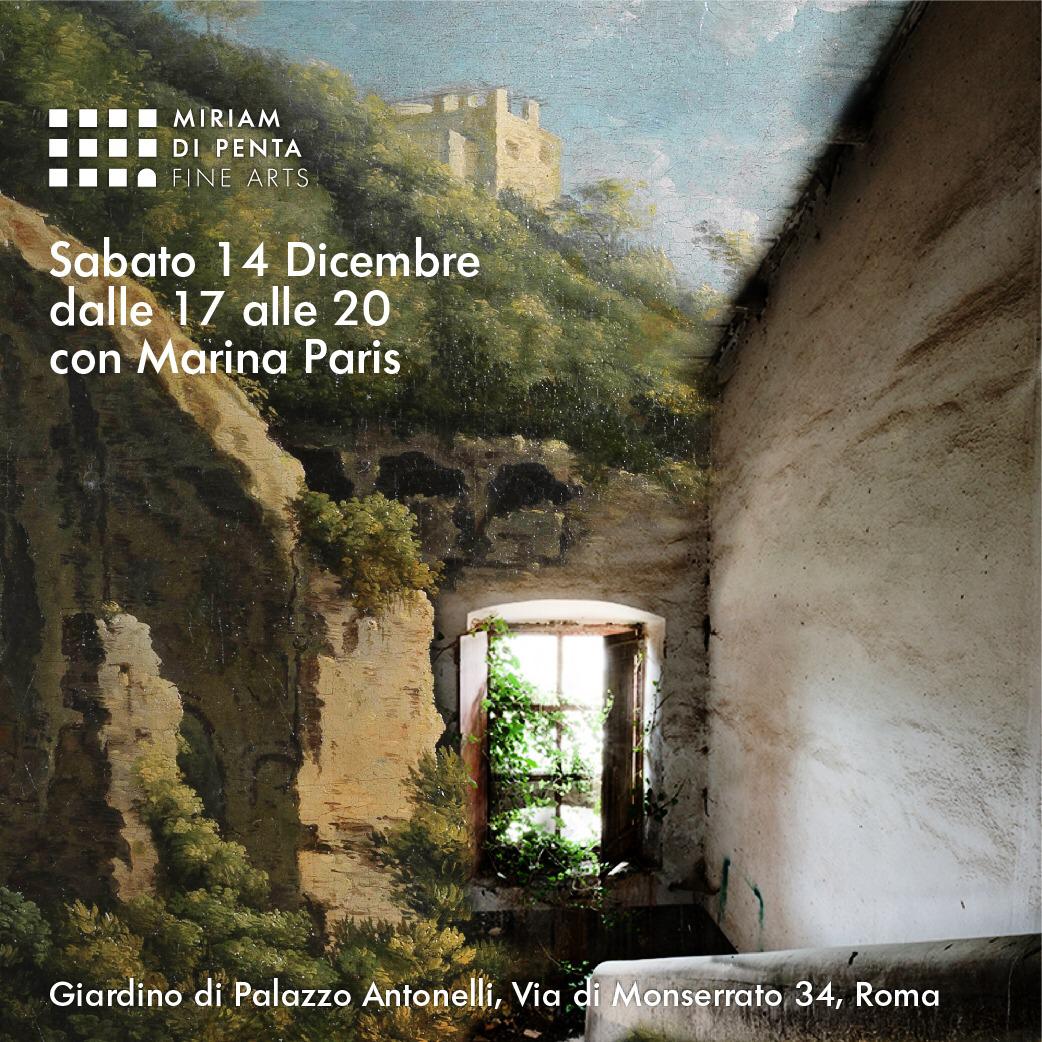 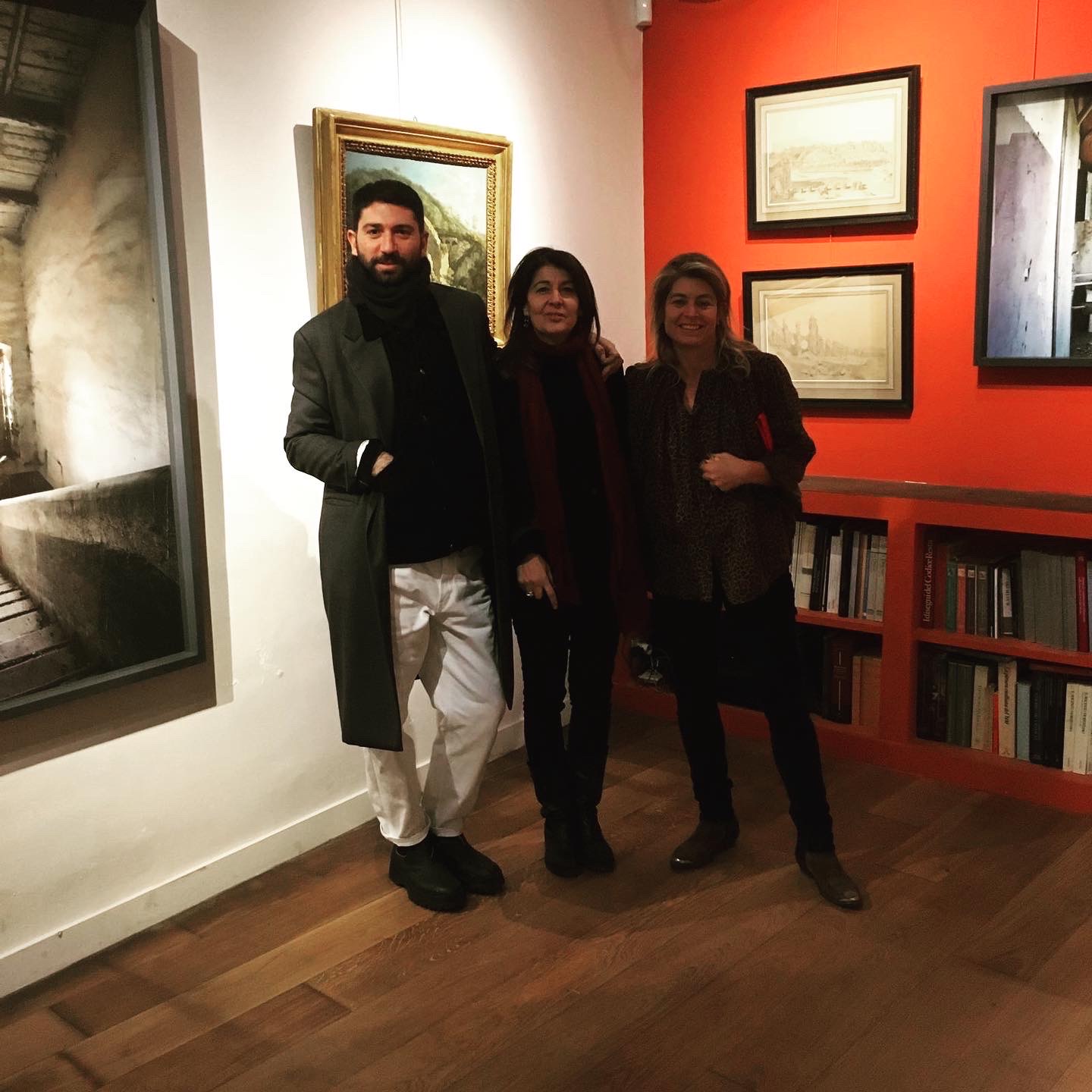 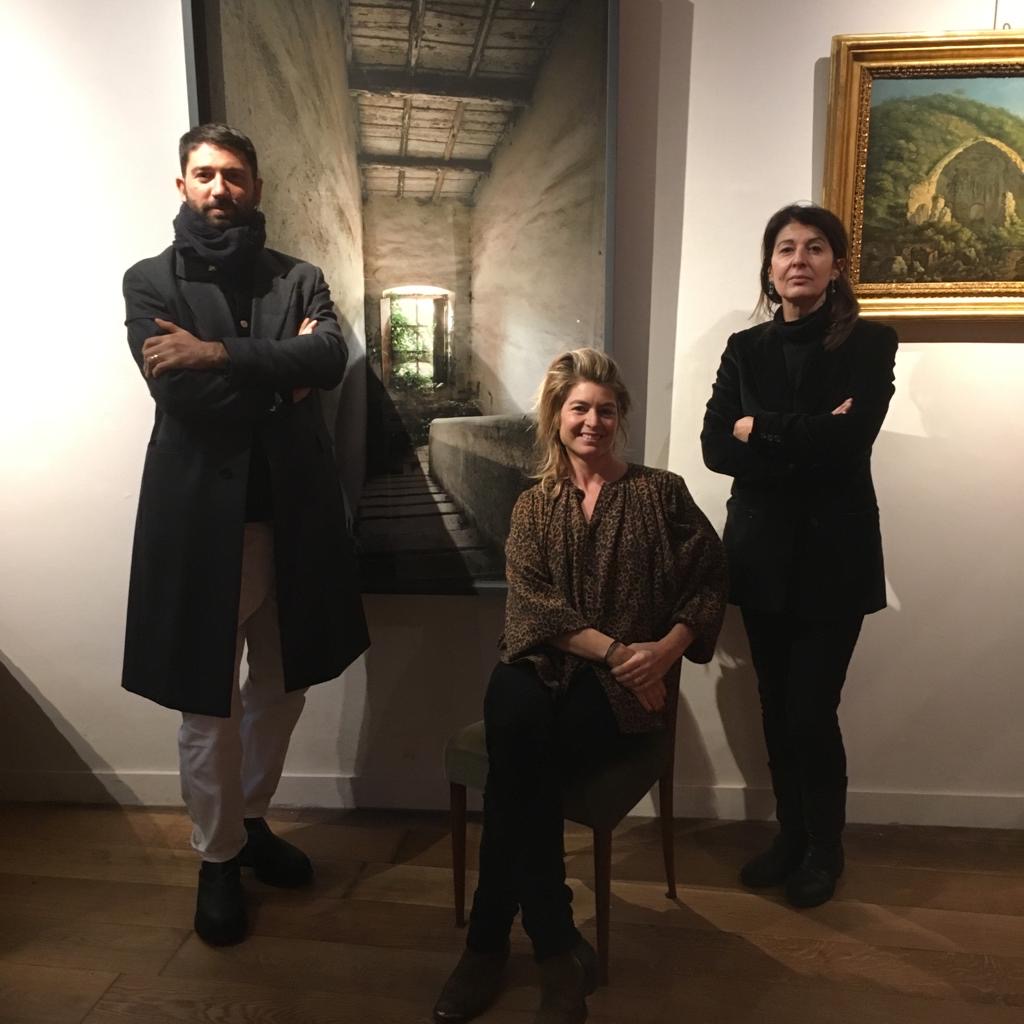 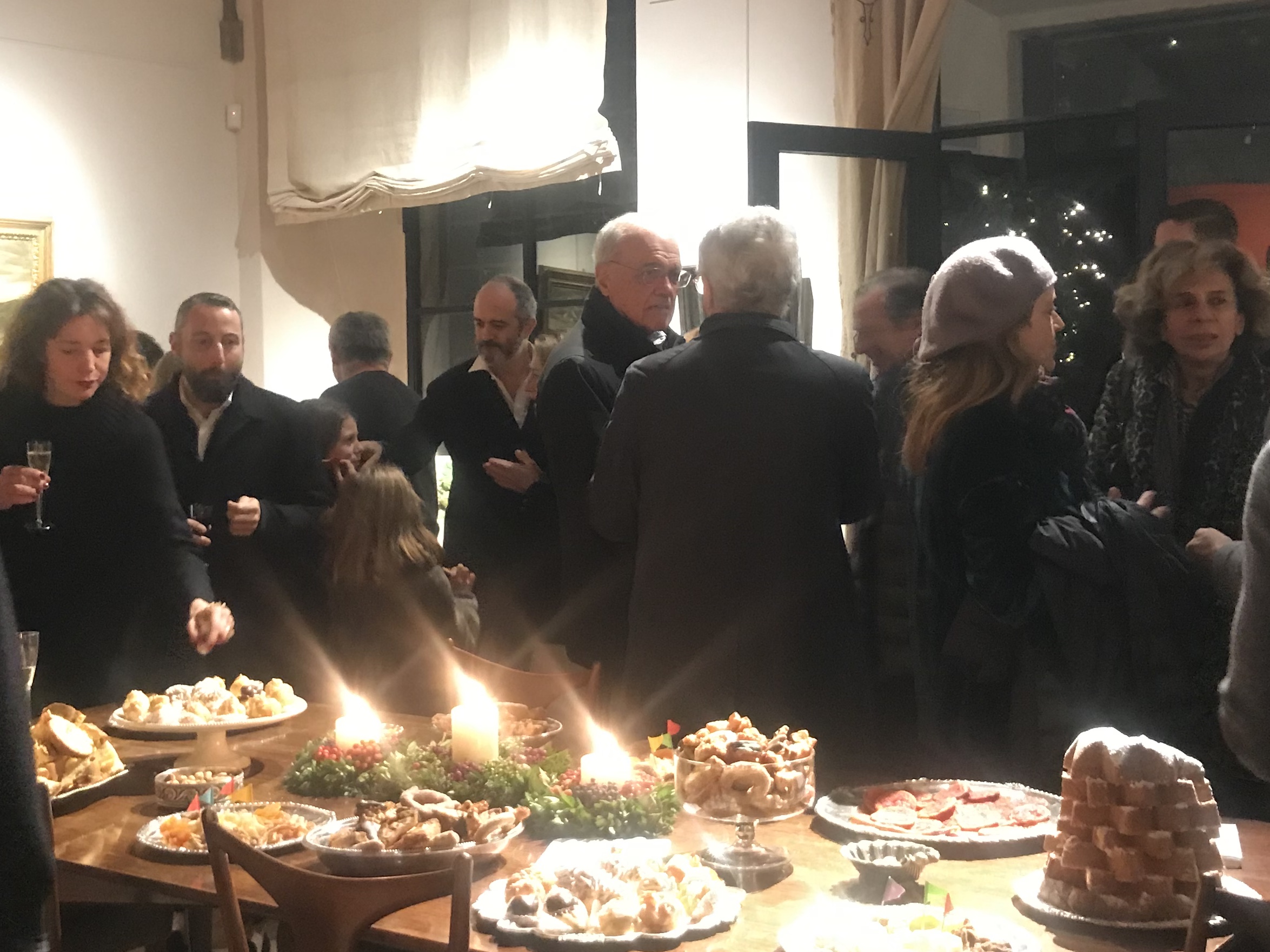 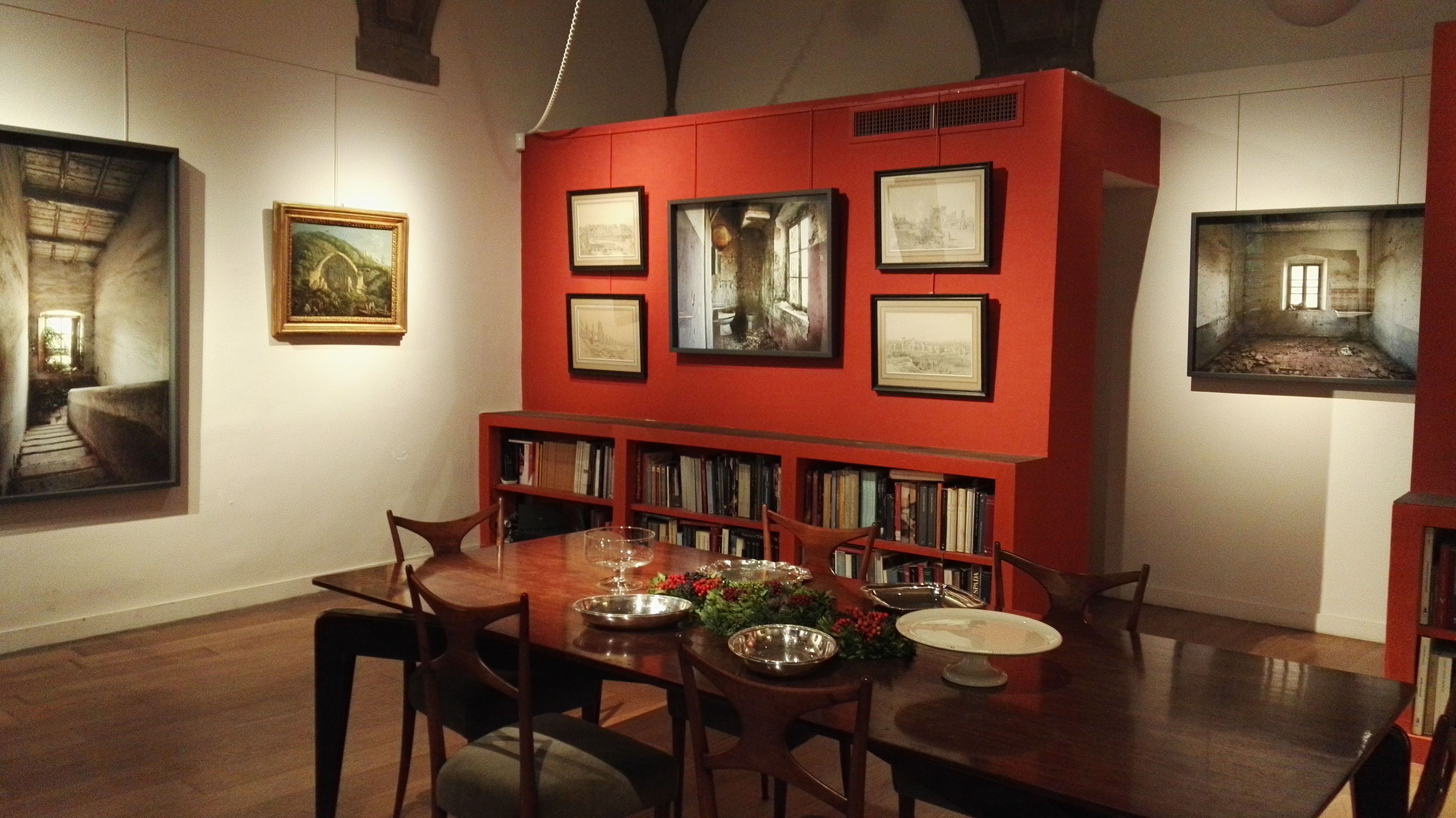 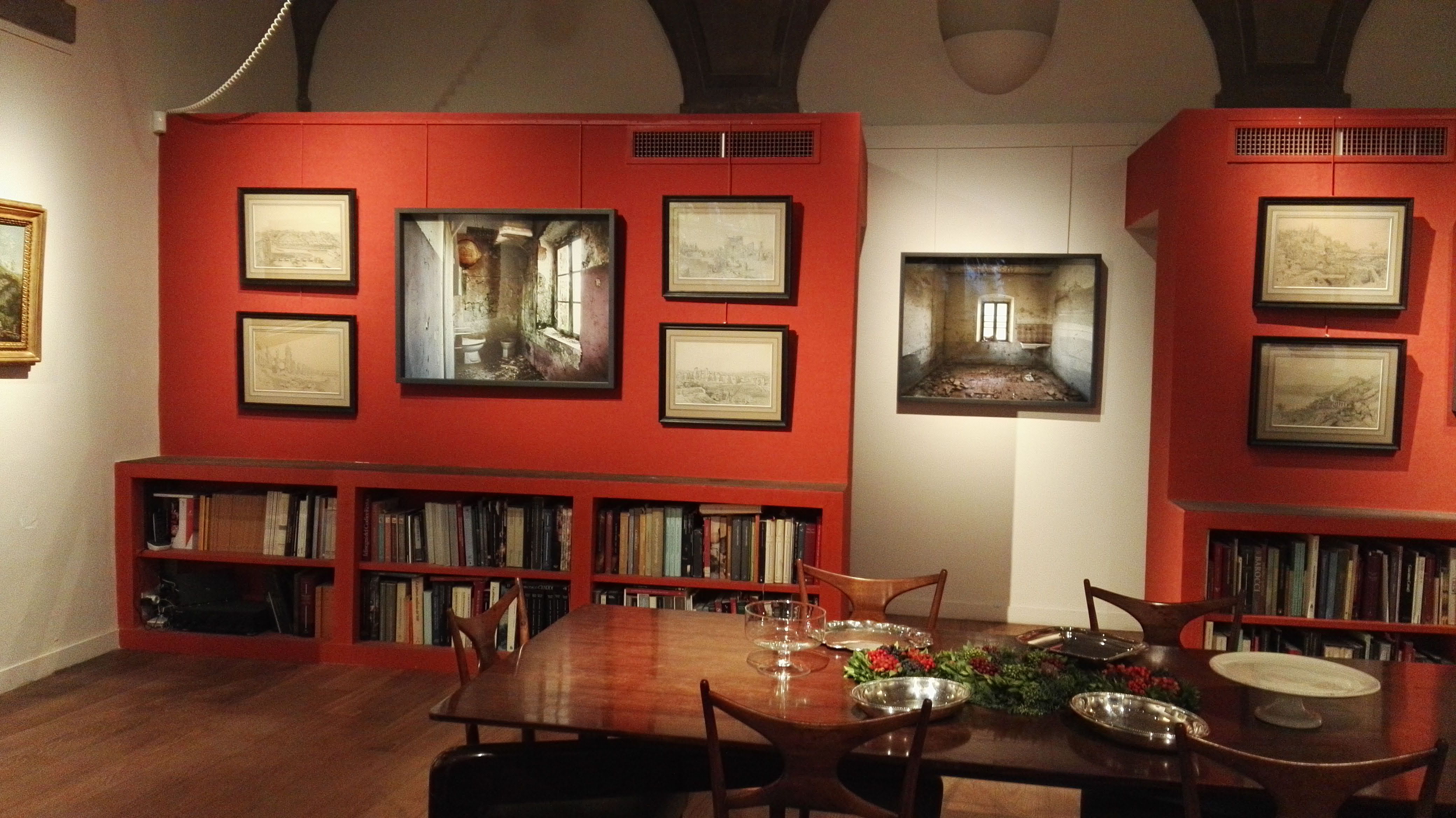 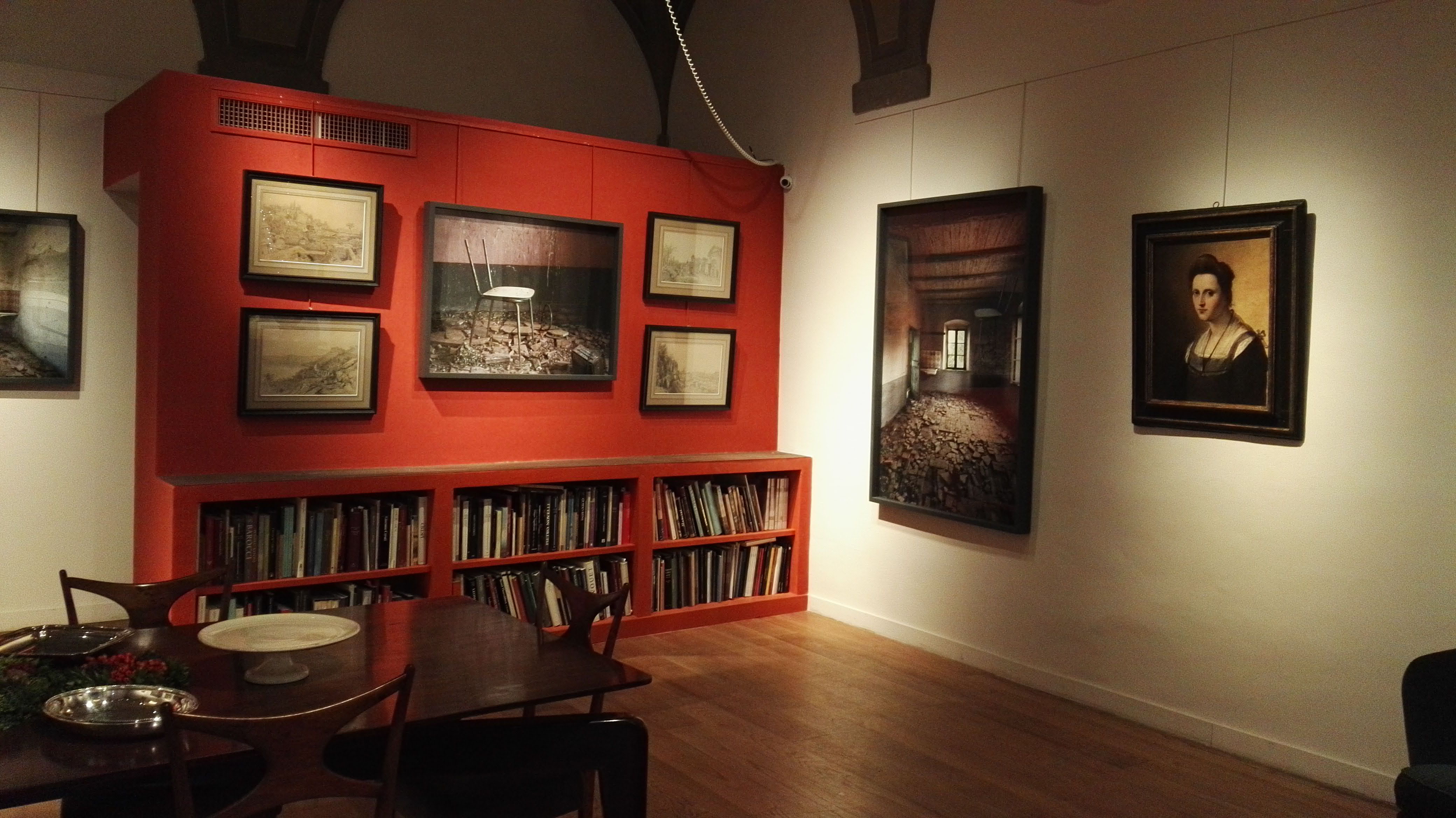 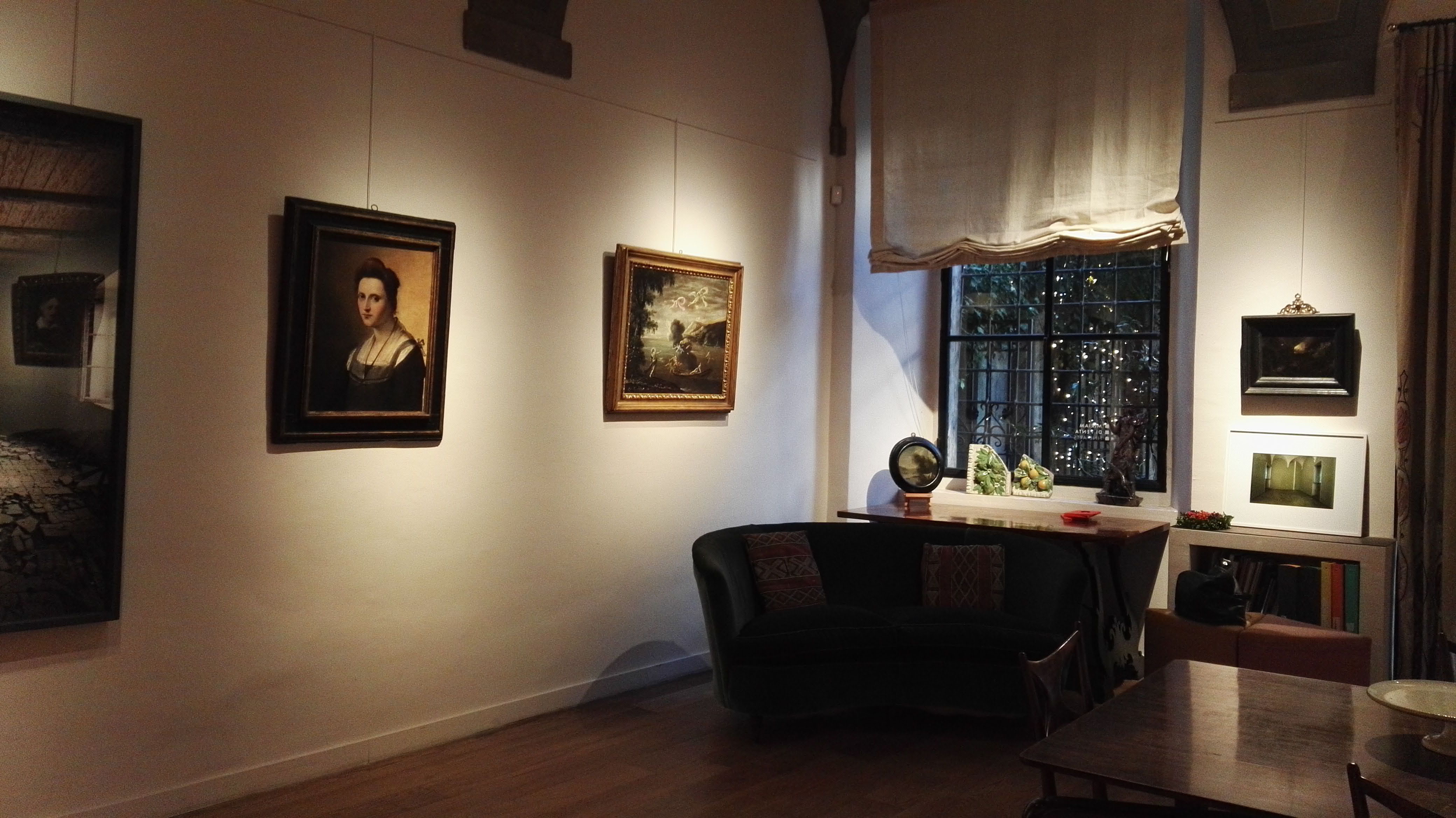 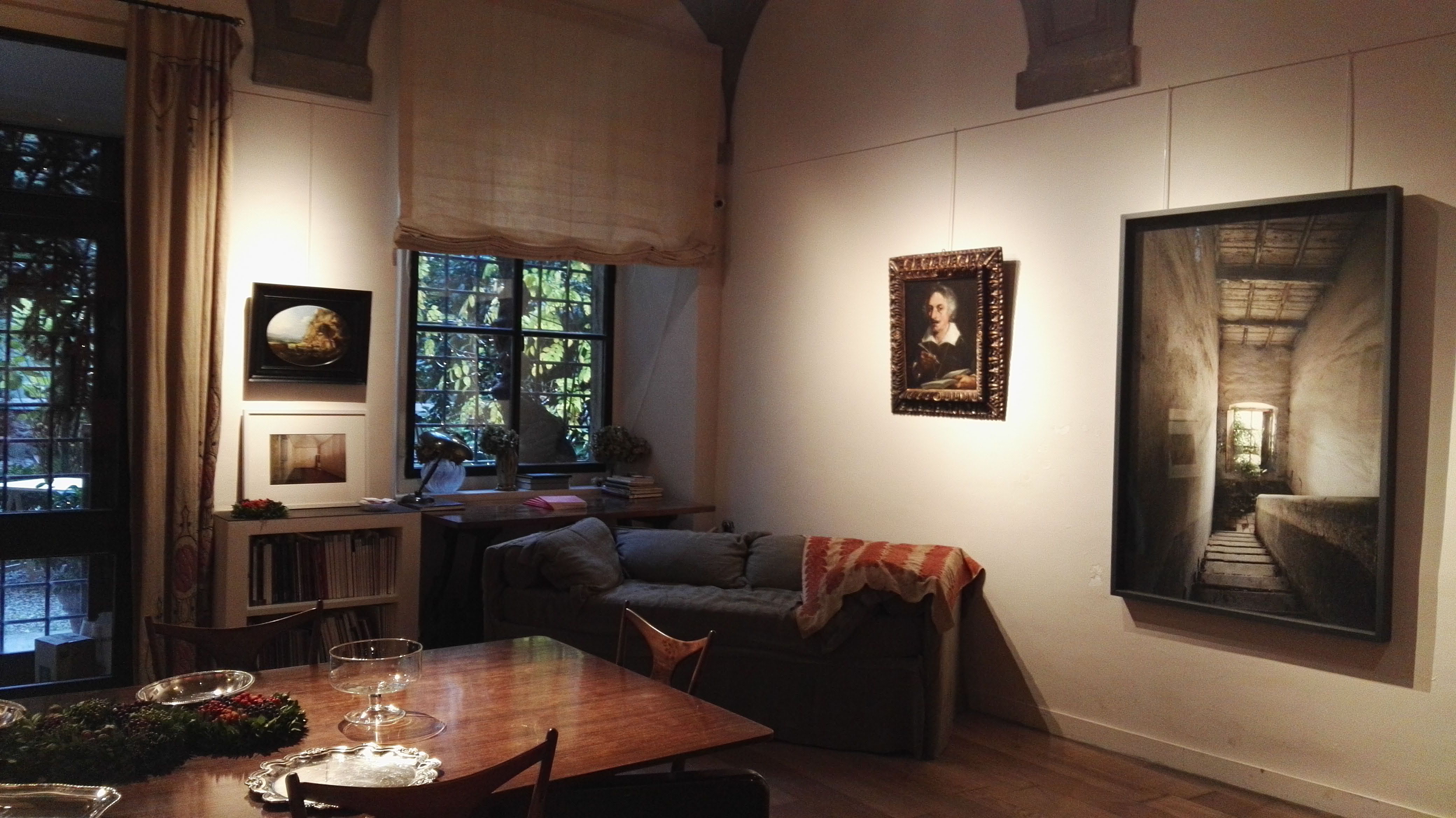 Marina Paris, for some time, has been carrying out research based on photographic manipulation of places with an ambiguous identity, characterized by physiognomic traits which, like conventional signs, turn out to be superimposable and standardized, that is, united from a plurality of endemic factors (visual and structural) that are universal and potentially devoted to create, within an image, a grid on which personal and collective memory can overlap, instilling in the observer a feeling of belonging.

If in Crossings, 2004-2005, protagonists of her shots were hybrid public spaces, the so-called “non-places” – corridors of schools and hospitals, waiting rooms in stations and airports – often crowded and distractedly crossed, or captured in the absence of human presence to highlight the alienating features of their structural uniformity; in the most recent works, including the one discussed here, the artist’s investigation shifts on the private universe. Aiming to capture the homonymous vision uniting the interiors of dilapidated houses in disuse, before they undergo restoration, Marina Paris focuses on the lexical similarity that indistinctly characterizes this type of environment, deriving from them the founding aesthetic canon of timeless representations.

With “Under Deconstruction” 2015-16, the artist translates the transitory aspect of the photo shoot into a form of permanent visual testimony, perpetuating its hic et nunc in a present continuous, ideally pausing the passage of time. With such intervention, Paris not only crystallizes the depleting effects of the corrosive action that would progressively further undermine the decadent physiognomy of a place, but she transforms the mnemonic patrimony of private memory into collective and shareable memory.

In the exhibition held at Miriam Di Penta Fine Arts, her contemporary photographs are placed in a timeless relationship with paintings of the ‘17th-18th centuries, whose figuration of landscapes and ruins eaten by time enters an ideal dialogue with the artist’s work.